Serial Verb Nominalization in Akan: The Question of Intervening Elements 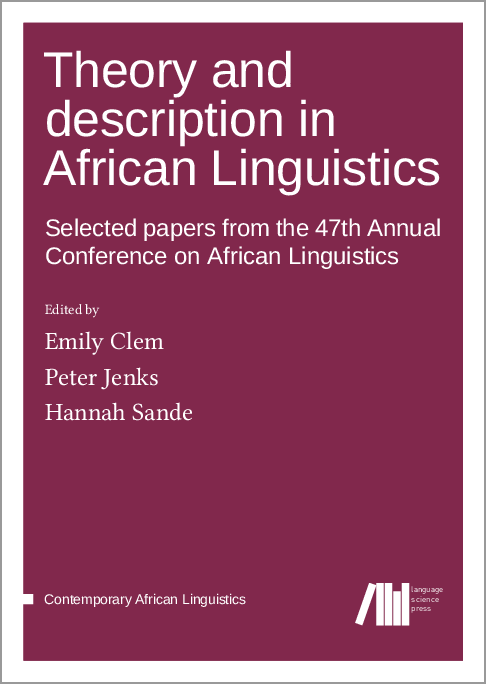