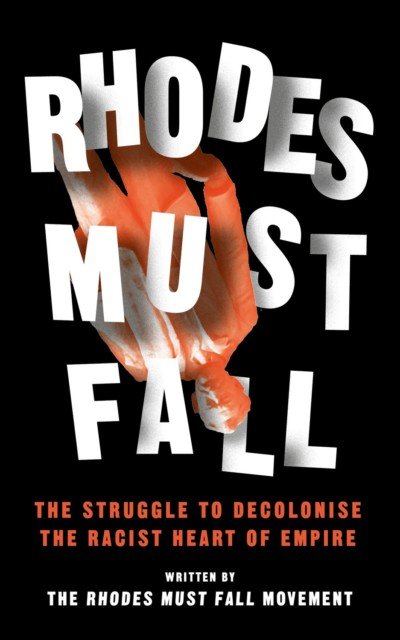 ABSTRACT: “I venture to point out that both the English and the Indians spring from a common stock, called the Indo-Aryan […] A general belief seems to prevail in the Colony that the Indians are little better, if at all, than savages or the Natives of Africa. Even the children are taught to believe in that manner, with the result that the Indian is being dragged down to the position of a raw Kaffir” (Mohandas Karamchand Gandhi, 1999, Vol. I, p. 193). In this chapter, we set out to show Gandhi’s consistent pro-Indo-Aryan Anti-Afrikan/Anti-Black words and deeds in Umzantsi (South Afrika) and India. We interrogate Gandhi’s collected writings and contemporary texts to move past the impropaGandhi (improper propaganda about Gandhi) to see the ugly reality of the historical Pro-Indo-Aryan Gandhi. Ghana’s #GandhiMustFall movement has been based on the clarity that Gandhi’s work against Afrikans=Blacks in Umzantsi and the Dalits – The Black Untouchables of India – was part and parcel of an unwavering commitment to the Indo-Aryan cause and against the hopes and aspirations of Afrikan=Black people wherever he found himself. As such, we continue to strive to remove the stain on the consciousness of Afrikan=Black people introduced in the form of the statue of this great enemy of Afrikan=Black people. Further, #GandhiMustFall is currently working so that this unwelcome effigy may be replaced with a work of art that will inspire Afrikan=Black youth and generations yet to come with an example worthy of emulation in their own image who truly exemplifies the ancient Afrikan=Black concept of Ma’at (truth, justice, righteous/propriety, harmony, balance, order and reciprocity).