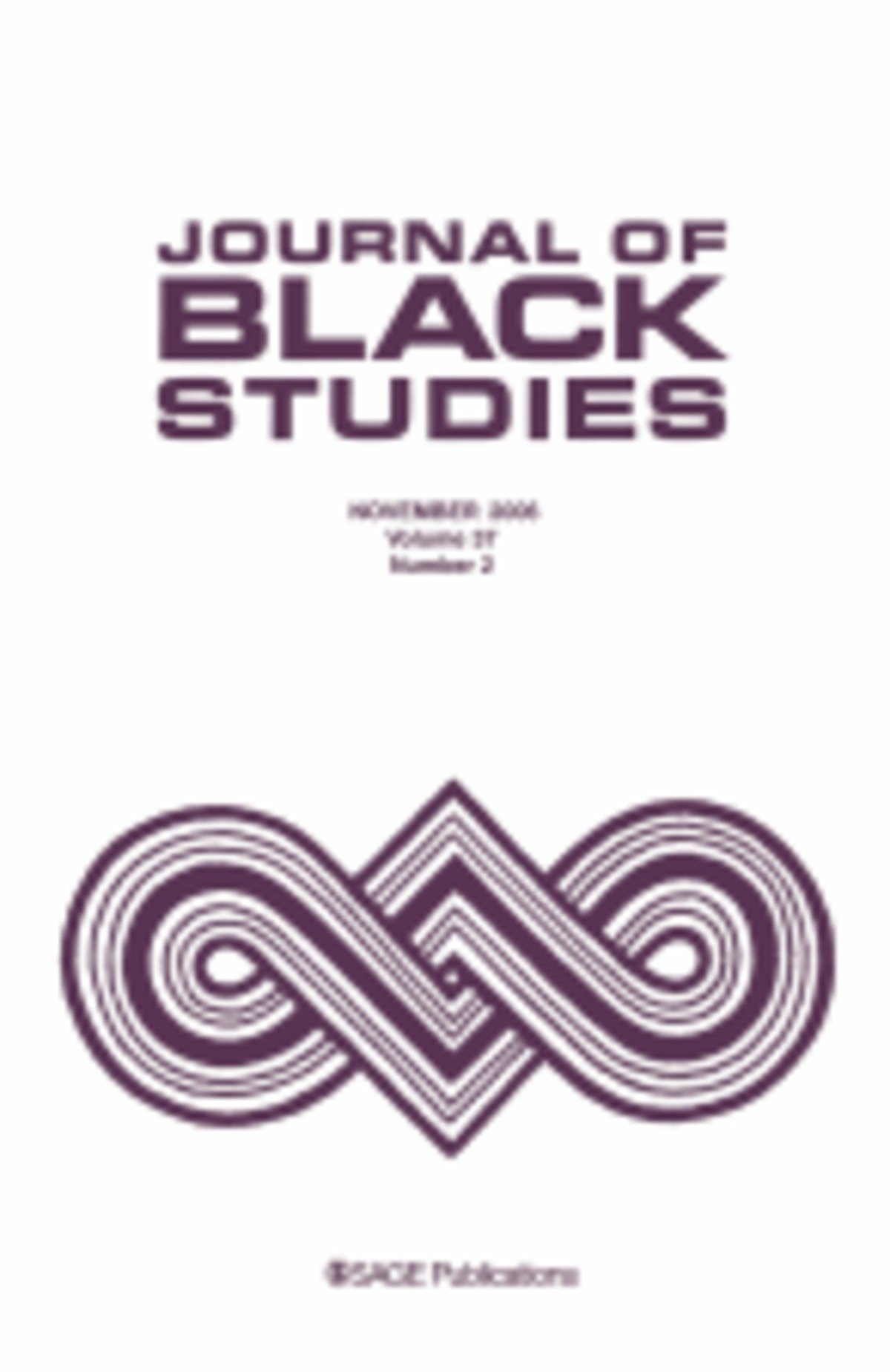 Names are important to Afrikan=Black people of the continent and diaspora as, traditionally, one’s name is seen as playing a crucial role in the fulfilment (or lack thereof) of one’s life purpose (Obeng, 2001). However, due to enslavement and neo-enslavement in the diaspora as well as colonialism and neo-colonialism on the continent, many Afrikan=Black people now give their children the names of their enslavers or colonial enemies. In this paper, we utilize a comparative anthroponymy analysis making use of case studies from two institutions; namely the Institute of African Studies (IAS)-University of Ghana at Legon and Abibitumi Kasa, with locations in Raleigh, North Carolina and Accra, Ghana, in order to observe how some Afrikan=Black people adopt Eurasian names and/or reclaim Afrikan names, as well as the forms such names take. In our findings, we observe that in the case of names from Abibitumi Kasa, pulling largely from the diaspora, Afrikan=Black individuals tend to have names from all over the Afrikan world whereby the first name may be from one cultural-linguistic group while the surname is from another. There also may be a disparity whereby a preferred Afrikan=Black name may be different from one’s “legal” name, which may still be Eurasian. In the case of IAS, we find that names tend to be either from colonial enemies, a single Afrikan cultural-linguistic group or a mixture of these two. In conclusion, we argue that these tendencies of the continent and the diaspora as represented by these two Afrikan=Black institutions may serve as a litmus test for understanding the current state of Pan-Afrikanism.