This paper explores ethological and sociological parallels drawing upon research on interspecific and intraspecific aggressive mimicry. In aggressive mimicry, the mimic imitates the model, oftentimes to achieve predatory or parasitic ends. By looking at articulated thoughts, words, and actions as covered in this study, we advance the idea that “All-Africanism” is an ideological mimic with respect to authentic Pan-Afrikanism[1] centered on Black Power and the Black Survival Thrust. In fine, in their role as predators/parasites, All-Africanists lure in unsuspecting prey/hosts via a simple bait-and-switch strategy commonly seen in ethological contexts. In such contexts, mimicry can be visual, acoustic, chemical, tactile, electric, or any combination of these sensory modalities (Dalziell & Welbergen, 2016). We find that, similar to observations made in ethological studies, success of the aggressive mimic is often dependent on the victim not being able to discern the difference between the authentic model and the mimic. When and where timely discernment is possible, intended victims may be able to escape ideological predation just as in the case of physical predation. In this case, predatory aggressive ideological mimicry (AIM) involves the consumption of the victim’s time, energy, resources, materials/money, and spirit/space (TERMS) and may lead to physical harm or even untimely death (Kambon, K. 2018, pp. 21-22).

[1] As I have argued elsewhere, Afrika/Afrikan with a k is preferable to Africa with a c as the word is represented with a k in various Afrikan languages. This spelling, therefore, serves as a move of symbolic solidarity with more Afrikan expressions over non-Afrikan ones. Nonetheless Kmt/Kmt(yw) are vastly preferred terms to describe Afrika and Afrikan people as it is wholly indigenous and links the continent to the Blackness of the indigenous Afrikan=Black people. The term “African”, on the other hand, can and has been used to foist anti-Black pro-arab continentalist counterfeit “Pan-Africanism” upon unsuspecting dupes. 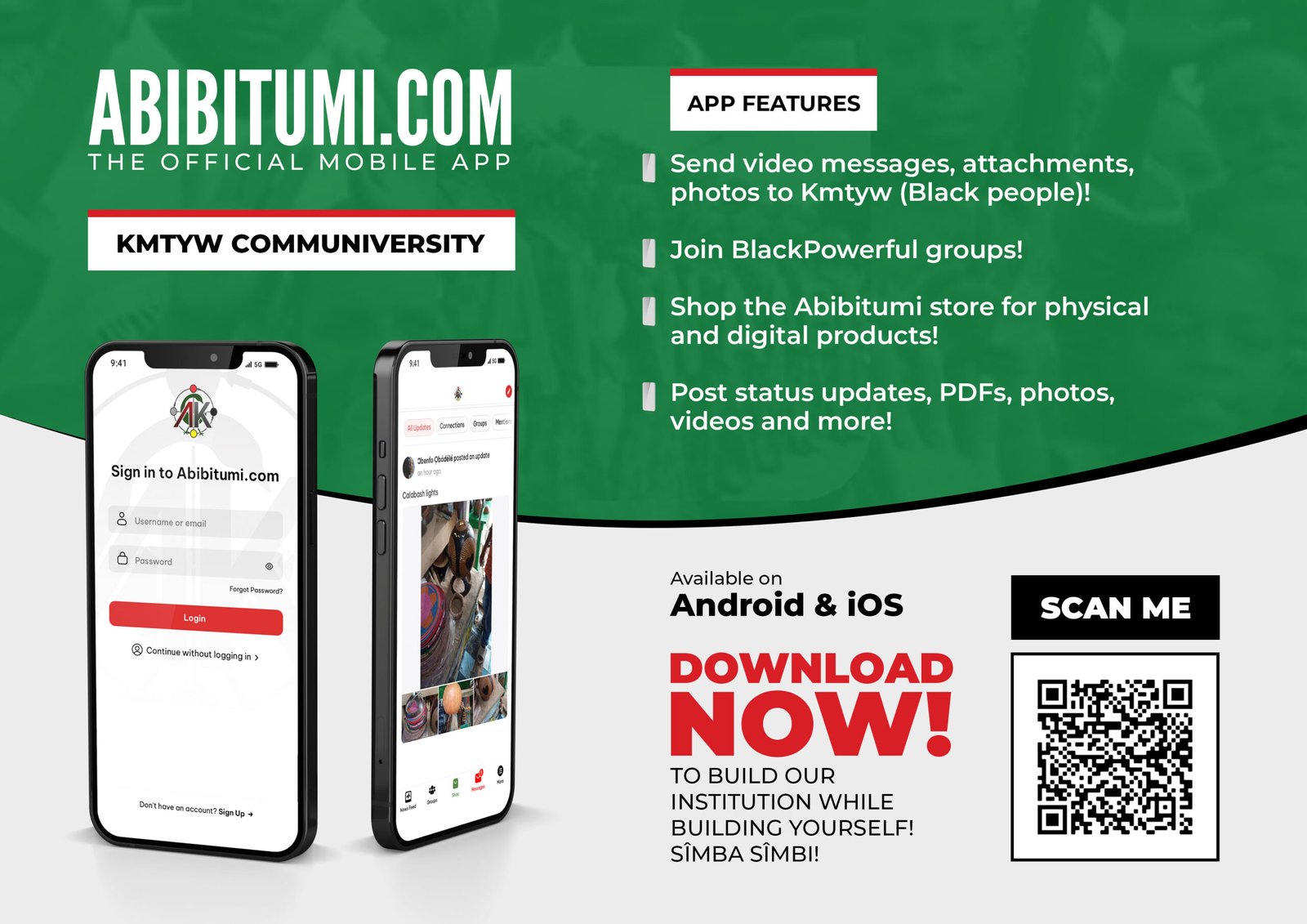