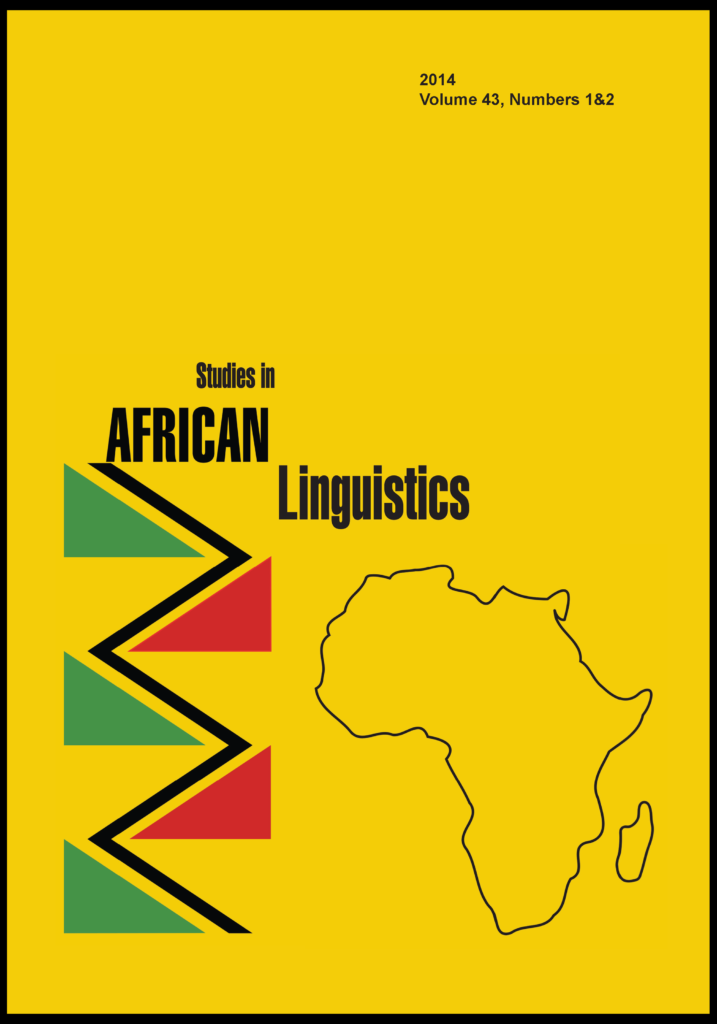 In this study, we undertook an experiment in which native speakers of Akan were given serial verbs both with and without oblique non-verbal elements (such as relator nouns, direct objects, postpositions, etc.) and asked them to construct Serial Verb Construction Nominals (SVCNs) from them. We found that, by and large, when not given said nonverbal elements, speakers were not able to construct nominal forms. In another task, we gave speakers nominal forms and asked them to deconstruct them to the constituent serial verbs from which they were derived. Time and again, speakers gave, not only the serial verbs, but also the non-verbal elements even though they were not asked to do so. Gestalt meanings were also given by speakers when asked the meanings of individual elements. Thus, the semantic integration and lexicalization that takes place in full lexicalized-integrated serial verb constructions extends not only to serial verbs but also to these nonverbal elements which, to native speakers, seem to form just as important a part of the SVC as the verbal elements. Thus, we argue that definitions of SVCs, henceforth, should not prejudice the serial verbs to the detriment of other equally important parts of the construction.