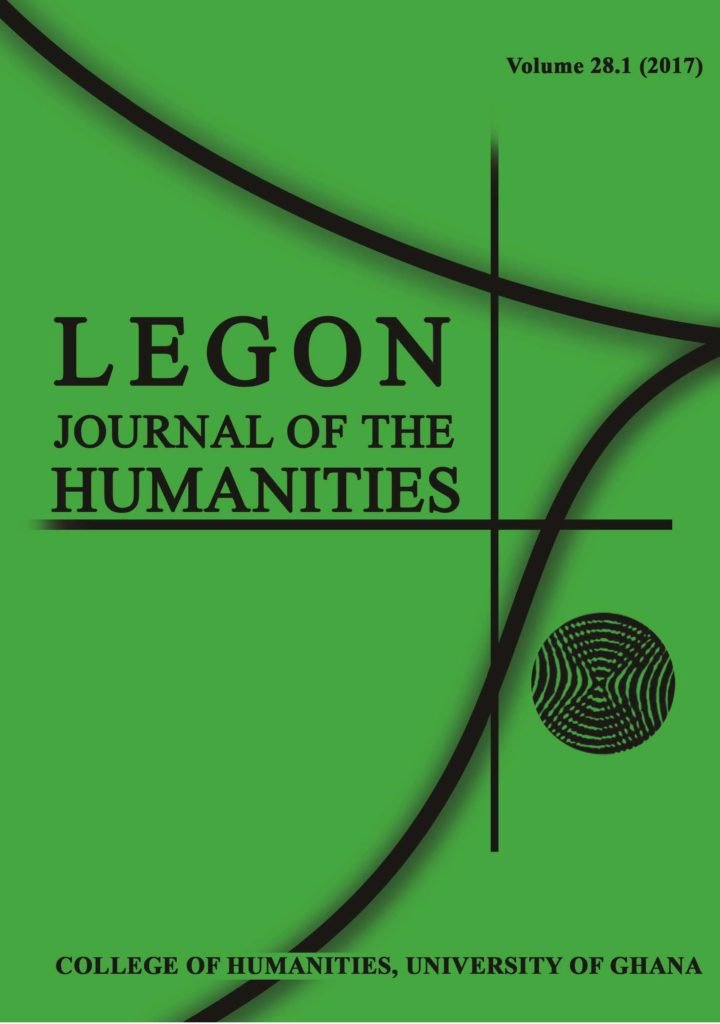 The concept of mutual illumination between texts, genres, arts, and disciplines has been used in scholarly work for decades (Weisstein, 1973, 1993). Nevertheless, much of this literature lacks a firm anchor with regard to a literal source of the analogy “mutual illumination.” We argue that by observing natural phenomena that actually mutually illuminate, influence and otherwise affect each other, greater insight into how texts interact in similar ways can be achieved. Thus, drawing concepts from astrophysics, with specific reference to multiple star systems, a conceptual framework is derived in which analogous relations are proposed and interrogated. This framework couches the discussion in a stylistic analysis of our primary text, Jími Ṣólańkẹ́’s Ọ̀nạ̀ Lạ̀, which is analyzed both on its own and also with reference to other texts which are interconnected, interrelated, and serve to “mutually illuminate” each other. We find that when considered in light of other related texts, the analysis of Ọ̀nạ̀ Lạ̀ becomes much richer and, in the process, the understanding of the other texts is also enriched. Stylistic tools used in the analysis include various types of intertextual and intratextual parallelism, repetition, and silence.