Haiti, Morocco and the AU: A Case Study on Black Pan-Africanism vs. anti-Black continentalism 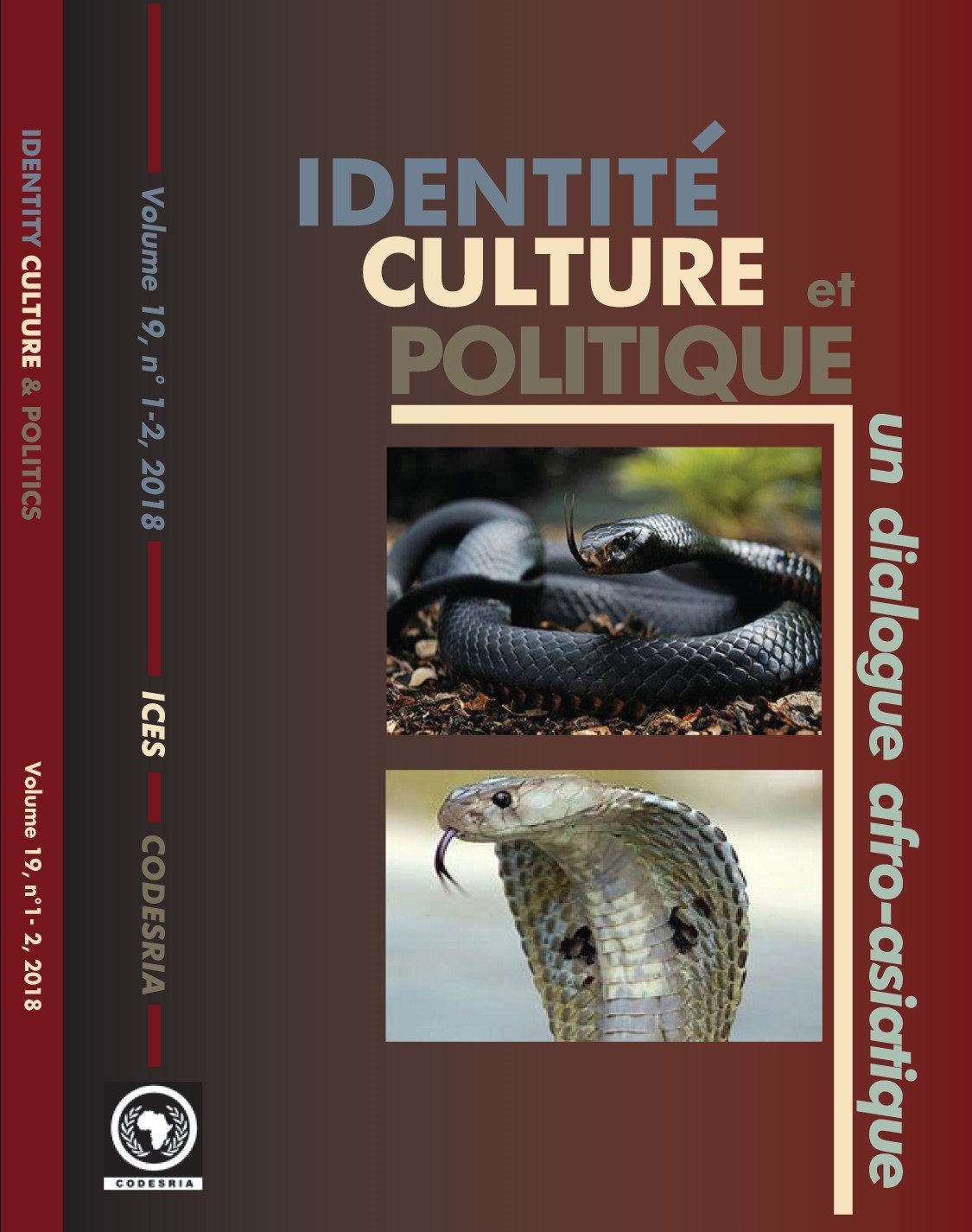 Abstract: In 2016 Haiti, which was mentioned by name at the 1900 Pan-African Conference (at which the term pan-Africanism was coined), applied to join the African Union but was denied. In that same year, Morocco, in which an estimated 219,700 people are currently held as عبد‎ ‘Abeed’ (a word meaning both slave and Black person interchangeably), applied to join the African Union and was accepted as a full member (El Hamel, 2013). Using news articles and contemporary data procured from a variety of sources, in this paper, we will examine the Haiti vs. Morocco treatment at the hands of the AU as a manifestation of the ongoing struggle between the original Black Pan-Afrikanism and the modern-day counterfeit version also known colloquially as Continentalism, which disenfranchises Afrikan=Black people in favour of their white arab enslavers. We find that the hijacking of the term “Pan-Africanism” has had lasting repercussions for Afrikan=Black people, some of which are only being felt today. In conclusion, we will offer solutions and a possible way forward for Afrikan=Black people who have been disenfranchised in favour of arab invaders and colonists in North Afrika, where, to date, they are still regarded as عبد‎ ‘Abeed’.

One Response to “Haiti, Morocco and the AU: A Case Study on Black Pan-Africanism vs. anti-Black continentalism”