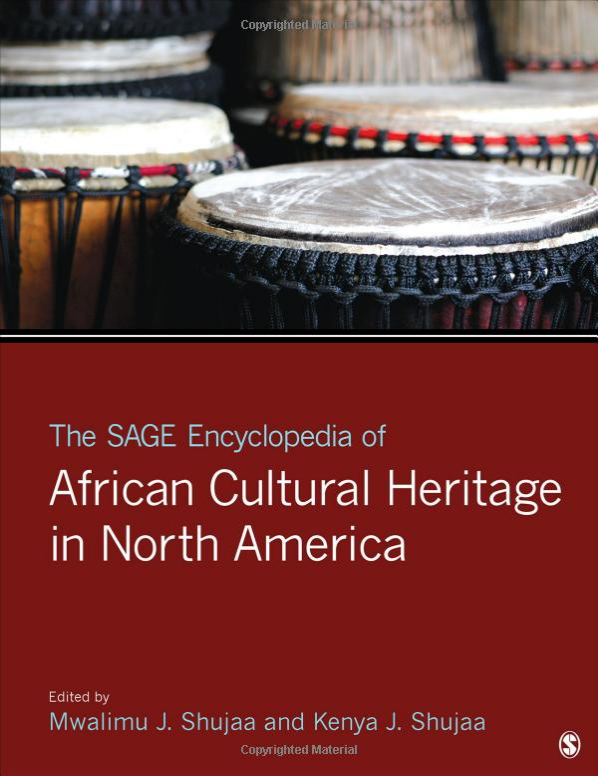 In what follows, examples from African languages and CE are provided to show parallels between the two. With regard to CE, the focus is on Ebonics for two primary reasons. First, Ebonics,
derived ultimately from African languages, shows the greatest degree of Africanisms by virtue of this fact. Second, Ebonics, through vehicles such as rap and hip-hop, rhythm and blues, jazz, the
blues, rock and roll, country, field songs, and ring shouts, has been and tends to be one of the most innovative and influential (voluntary and involuntary) documented contributors to what ends up eventually being incorporated into CE or mainstream Standard American English (SAE).